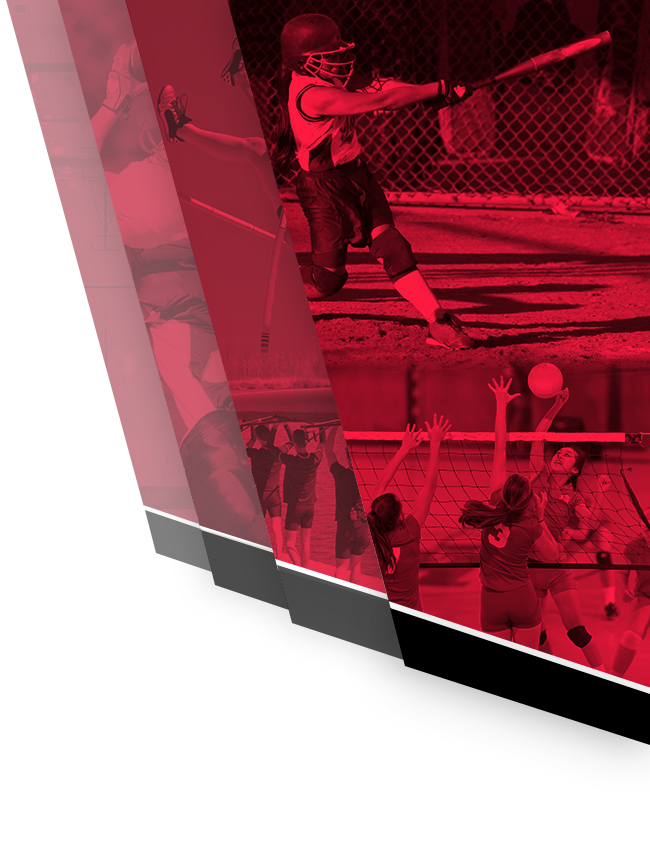 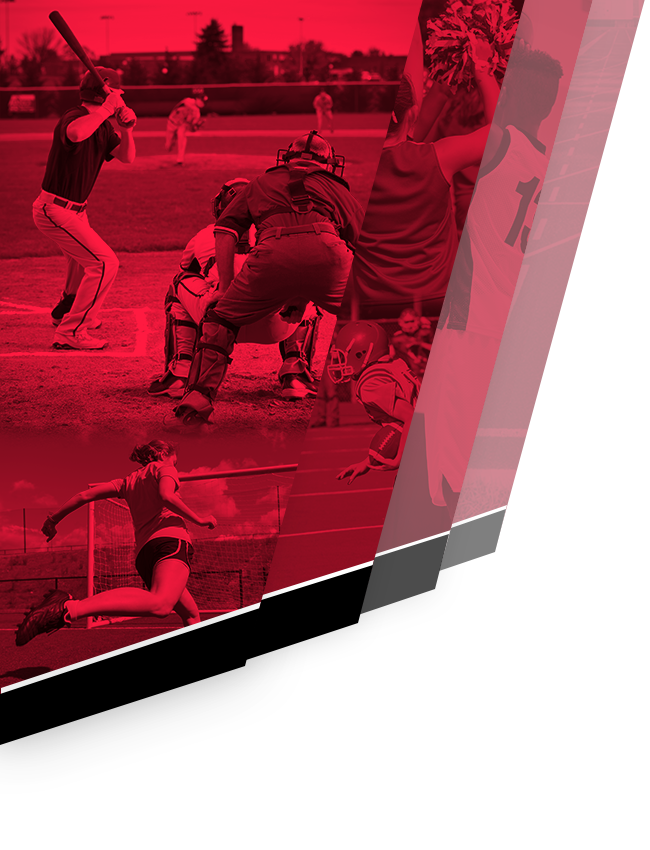 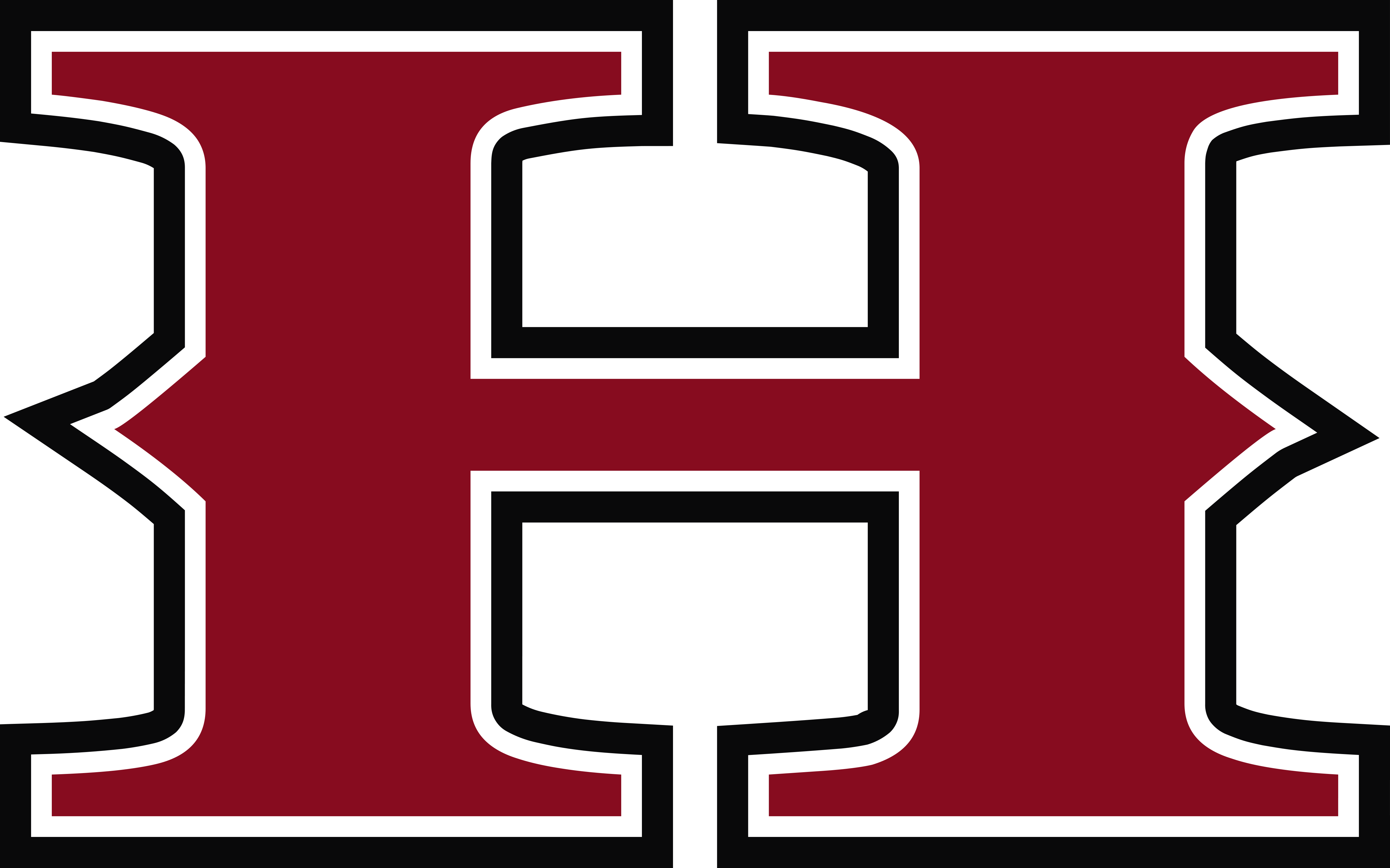 The 2021 basketball season finally kicked off this week as both the Wildcats and the Ladycats tipped (flipped) off their seasons.

The Ladycats started things off by picking up a 57-45 victory over Western Hills on Monday. The girls jumped out to an early lead and never looked. Ella White led the way with 32 points and 6 rebounds. Micha Magruder chipped in with 9 points, and Ashlyn Tingle dominated the glass with 13 rebounds.

The Wildcats followed up with their first win over Anderson County since 1989. The game was a back and forth thriller with several ties and lead changes. Sam Royalty knocked down a short jumper off Will Peyton’s inbound pass as time expired to give the Wildcats a 68-67 victory. Trevor Hardin led the way with 18 points and 15 rebounds. Kevin Wix added 18, Brandon Graves added 14, and Will Peyton and Sam Royalty contributed 8 points apiece.